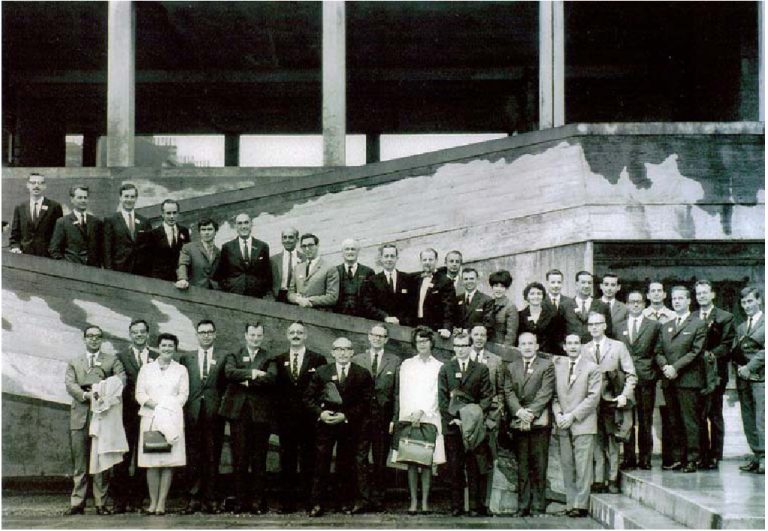 The European Society for Paediatric Nephrology (ESPN) was founded in 1967 and this represented a true milestone for paediatric nephrology in Europe.  Presently about 2,000 doctors are estimated to be involved at different levels in the care of children with renal disease all over Europe, working in collaboration through personal contacts and special-interest groups. This process is highly facilitated by the annual ESPN Congress, which has more than 500 attendees, and through the recently-expanded ESPN network.  One third of all European paediatric nephrologists work in one of 200 specialised centres in tertiary care hospitals, while about two thirds work in secondary paediatric care and have developed a particular interest and skill in the most common renal diseases. Paediatric nephrology  has experts in each European country.

2017 was the 50th anniversary of that first meeting of the ESPN. Paediatric nephrology friends and colleagues came together again in Glasgow. Our community celebrated its tremendous scientific advances and human journey by creating an oral video archive from our early pioneers. Thank you to everyone who contributed.

The full archive is available to view on: www.youtube.com/c/ESPNhistory

The oral history archive is not closed and we are keen to add further videos of our early pioneers. Contact yincent1@gmail.com to contribute.